Contributors to the blog 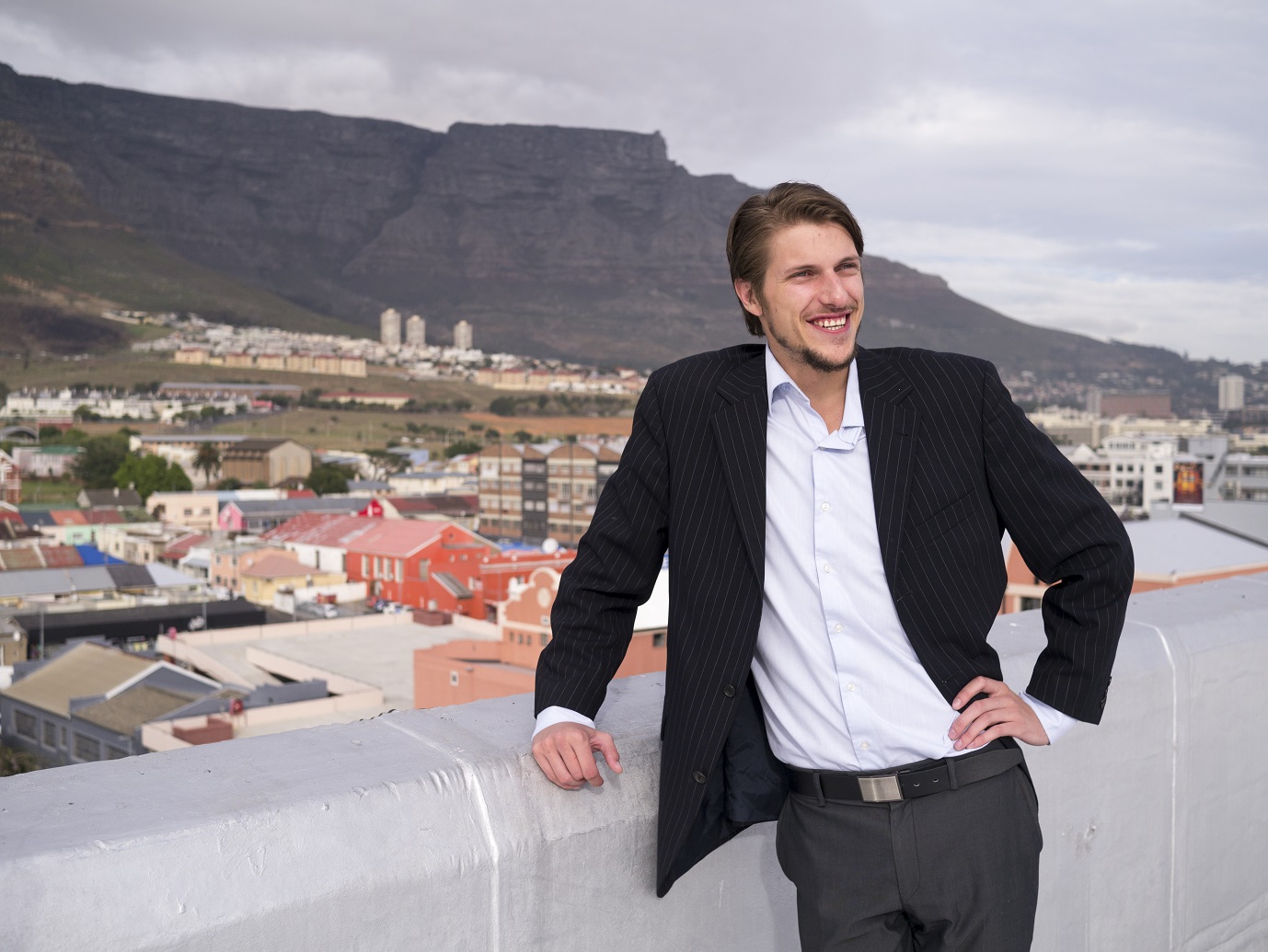 Hanjo grew up in Johannesburg and after high school opted for an adventure. He moved down to the wine region of Stellenbosch in pursuit of a degree in economics. At the end of 2014 he graduated with a MComm in Economics with special focus on financial econometrics. Hanjo also spent some time at Tilburg University, Netherlands, where he conducted research on financial economics and data analysis. In his spare time, Hanjo loves to cook, brew his own beer and go scuba diving. 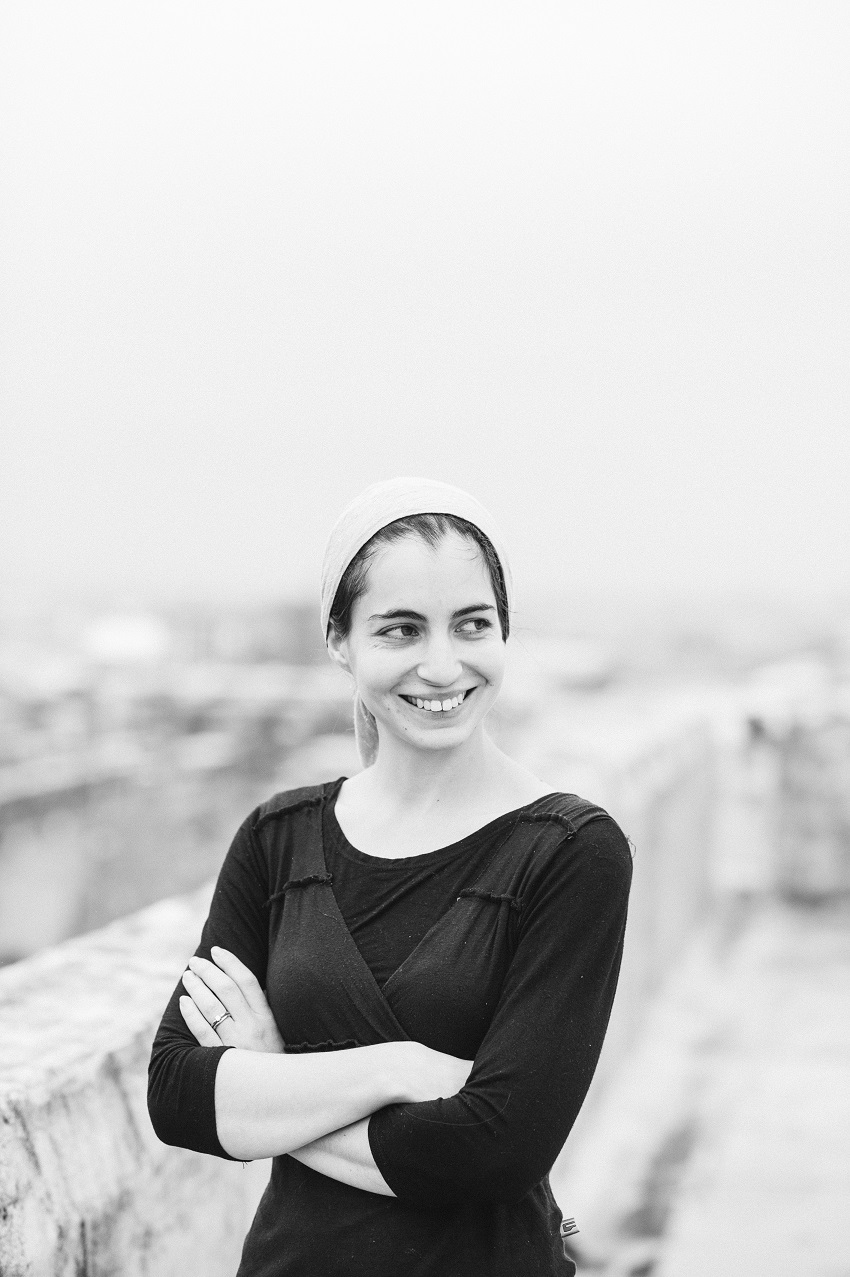 Gayle has a Bachelors degree in Maths and Phyisics and a Masters in Maths from the University of Cape Town. She completed an internship in Bioinformatics before joining Eighty20 as a data analyst. She enjoys using the R programming language to solve business problems. 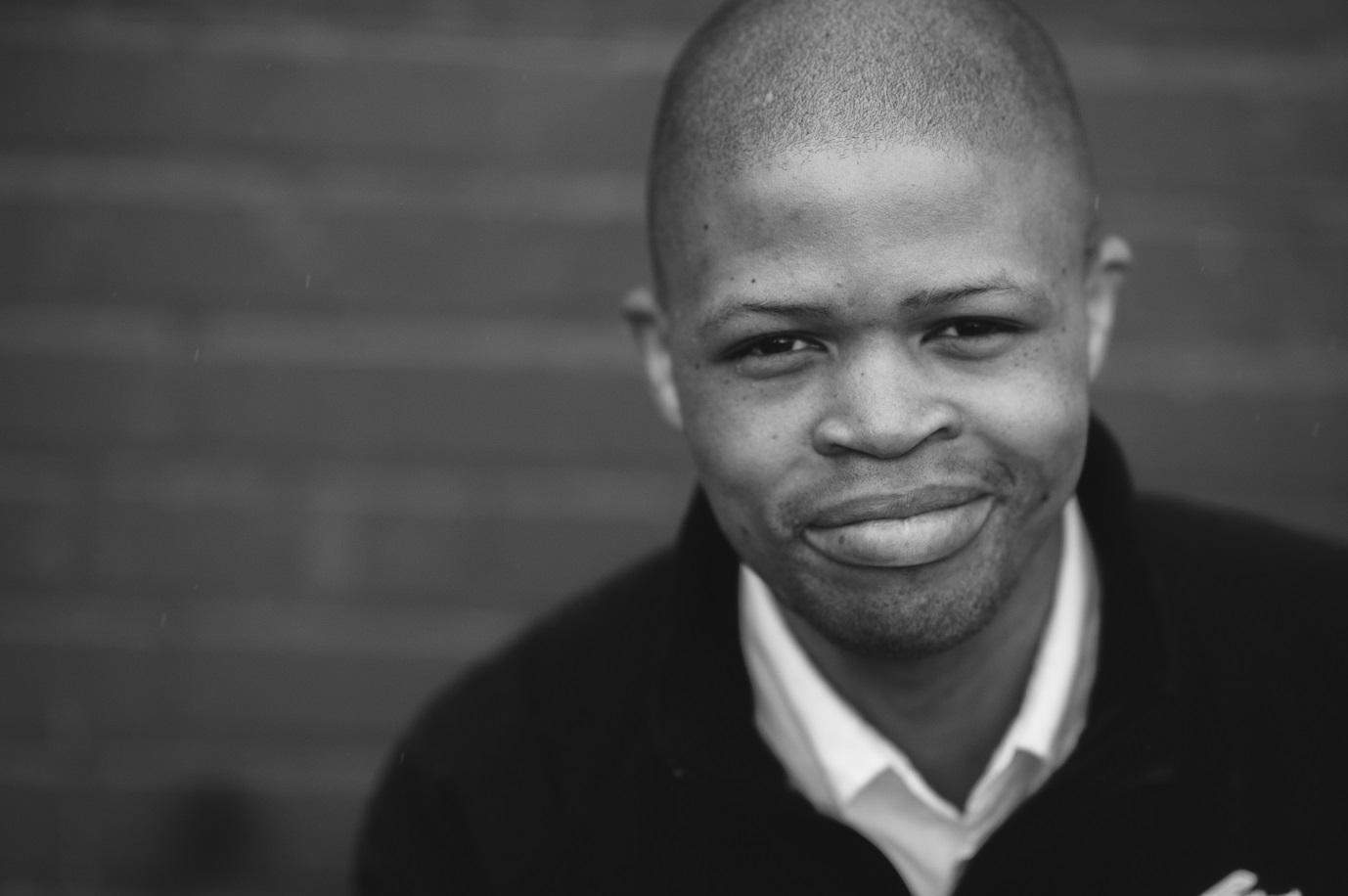 Vulindlela (aka The Wizard) graduated from the London School of Economics and Political Science where he obtained a BSc in Actuarial Science. His current focus at Eighty20 is statistical modelling and data mining. 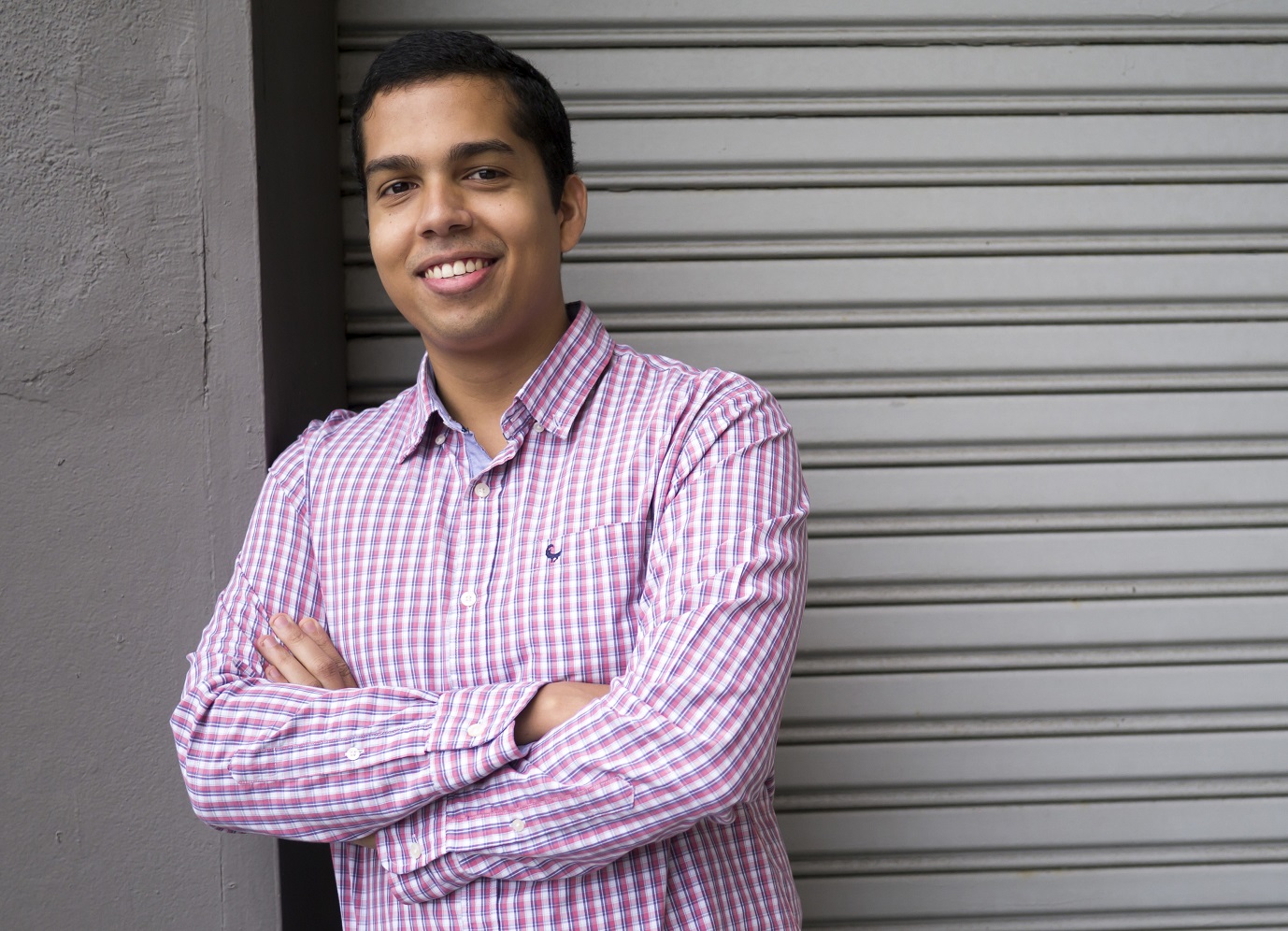 Allan holds a Bachelor of Arts degree in Value and Policy Studies and a Masters of Commerce in Economics, both from the University of Stellenbosch. During his studies, Allan was part of the Golden Key Honours Society and also served as the Junior Mayor of Cape Town for two successive terms. Outside of work Allan is an avid traveller, football fan and takes a keen interest in politics and economics. 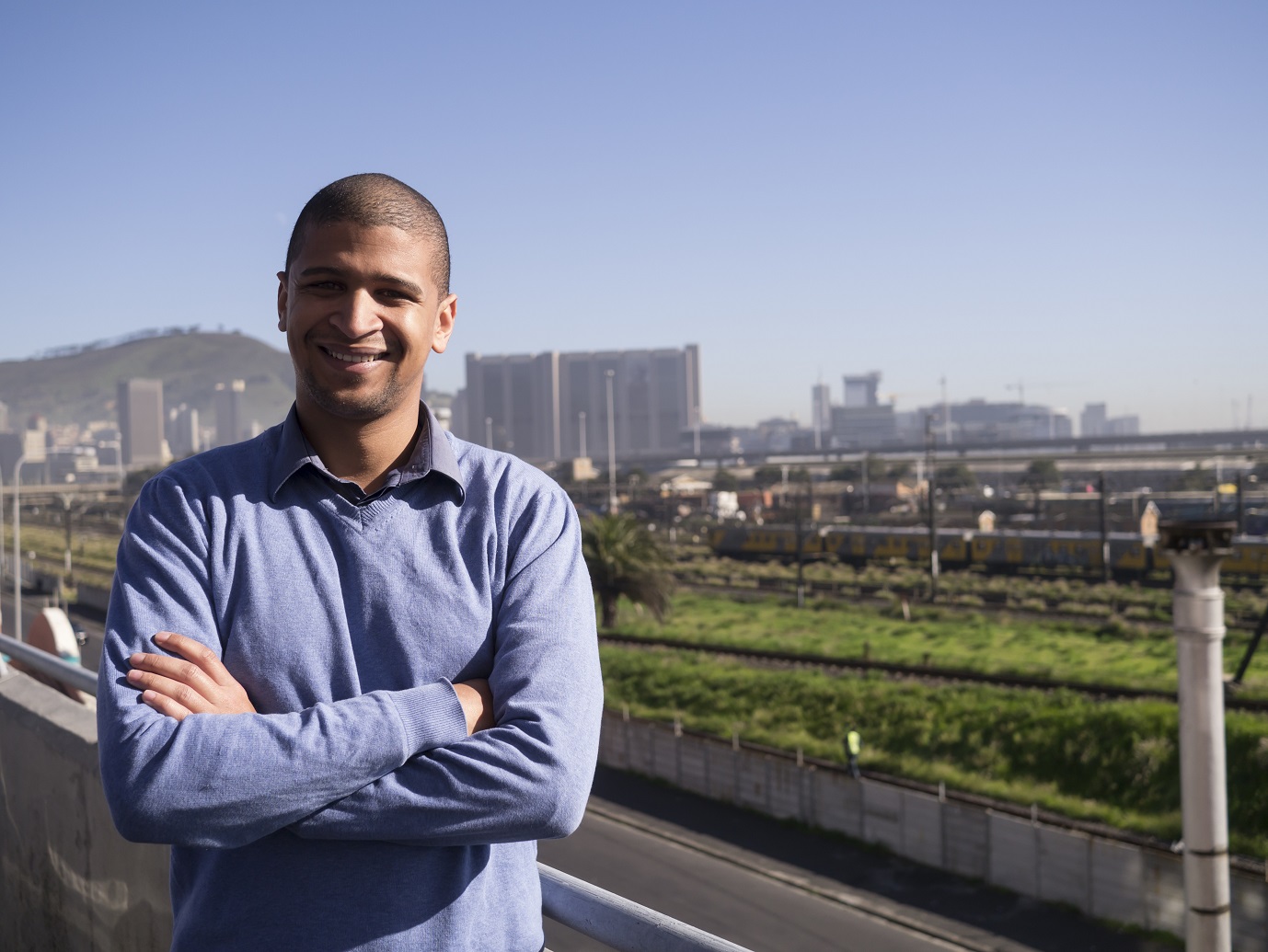 Justin is a Junior Linux Administrator at Eighty20. He studied Software Development at CTI and plans on continuing his studies by obtaining his LPI Certification. Justin is responsible for ensuring that the Eighty20 Network Infrastructure is working in perfect order. Aka Mr Robot 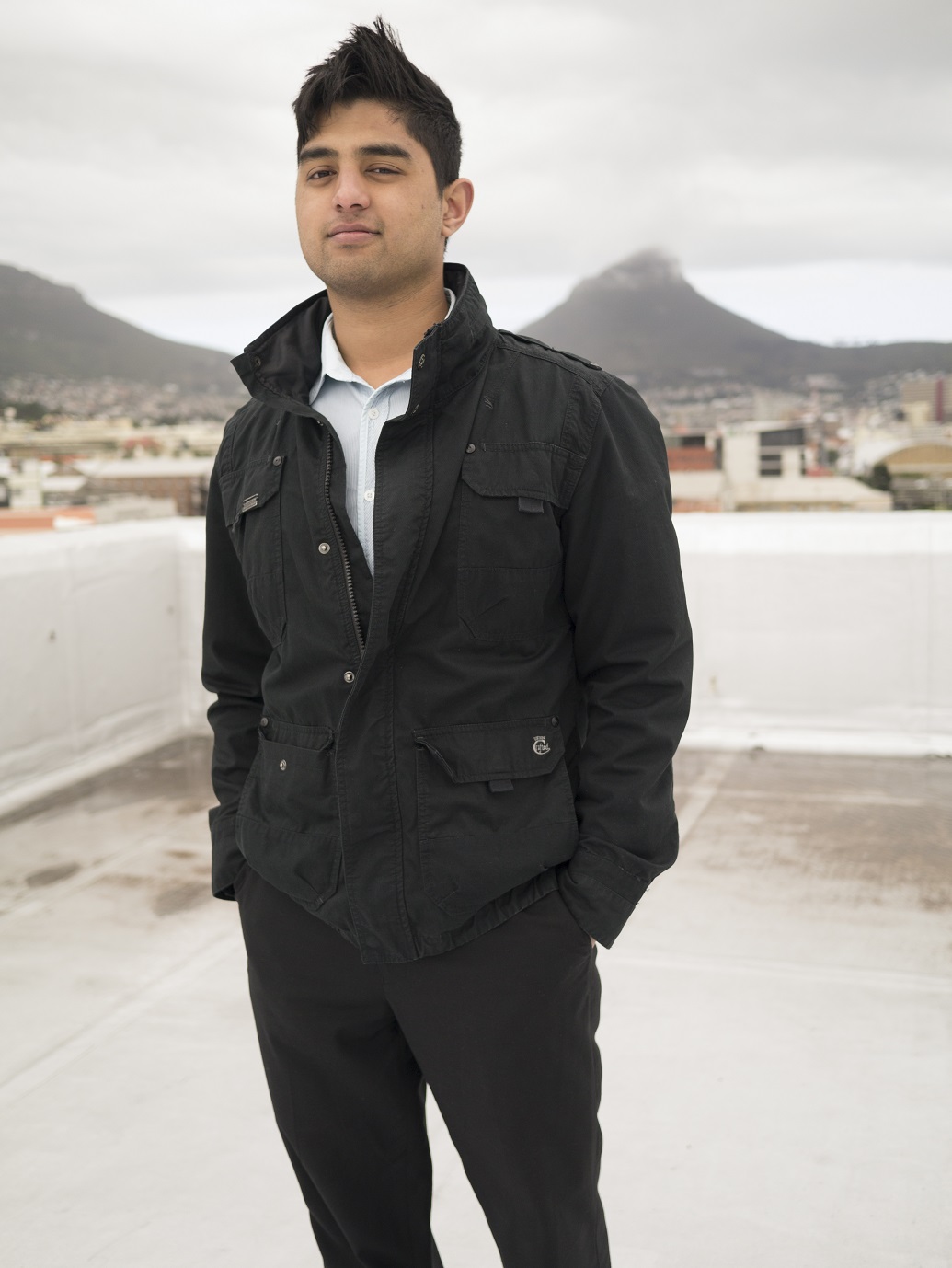 Meezaan graduated from the University of Cape Town with a BSc in Mathematics. He aspires to be an actuary and in his spare time he develops android mobile applications. His main focus at Eighty20 is to maintain the Eighty20 website in particular Xtract. 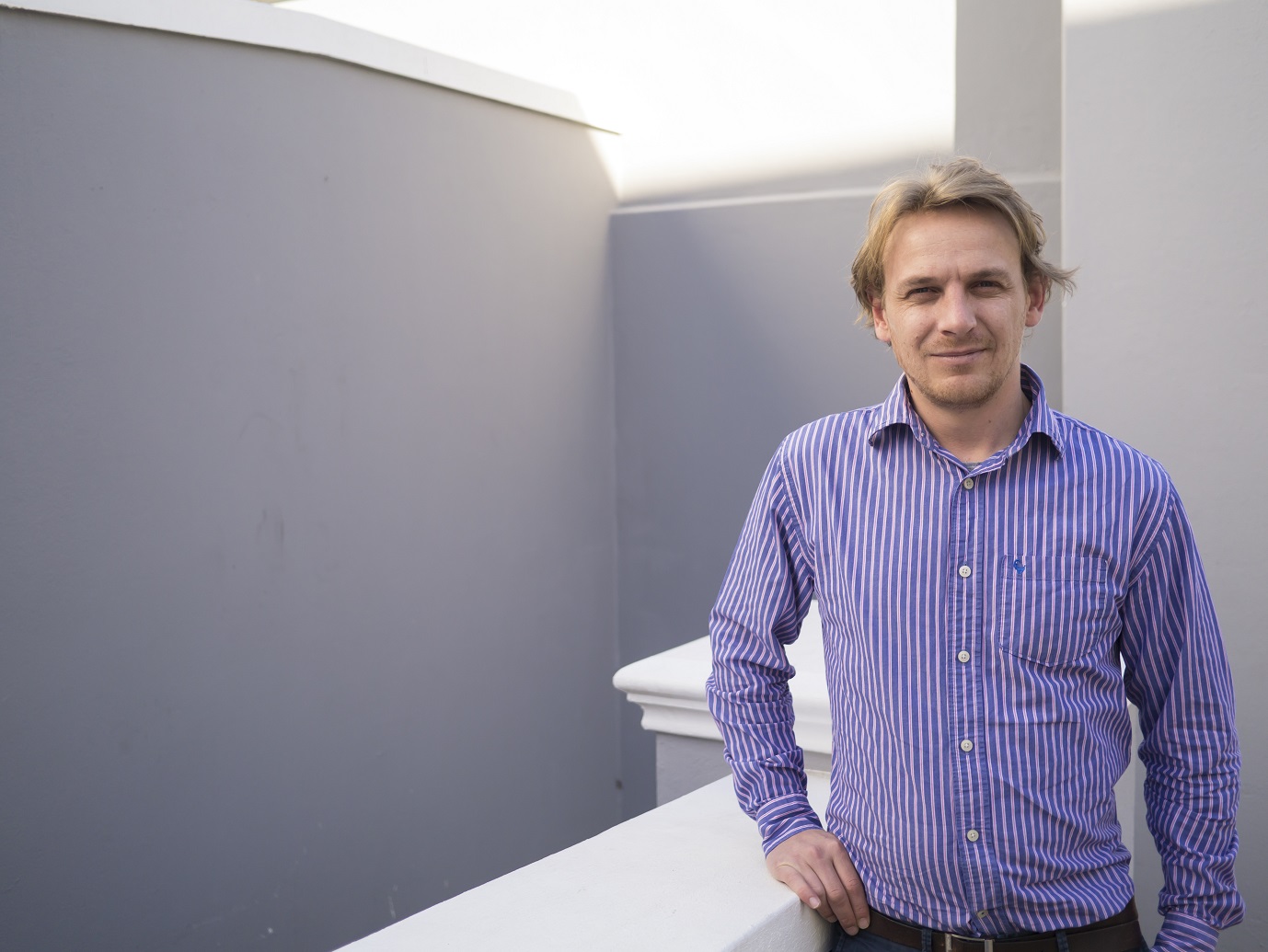 Studied Quantitative management through UNISA. After completing my studies I traded short term Interest rate futures on LIFFE. From there I moved to the software side of things, mainly building solutions for the financial industry. My main interest now is network computing with a focus on Data Analysis.